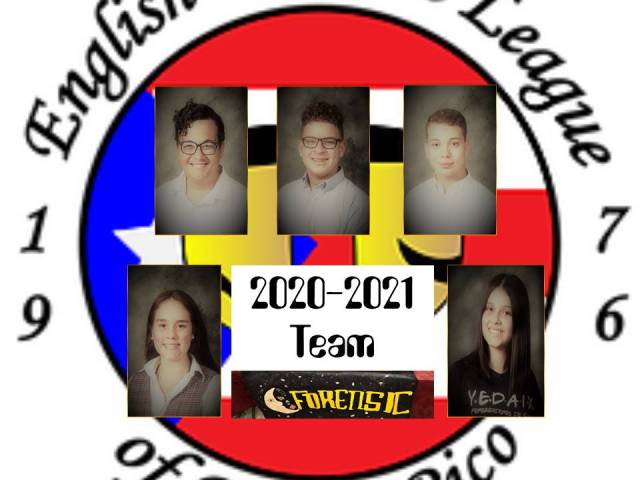 This year’s Forensic team is in the final stages of preparing for the competition to be held later this month.  The team consists of five students presenting 7 pieces in the following categories: drama, comedy, speech and original. The competition this year is different from any of its predecessors. Adapting to the new reality we are living in, it would be the first time the competition will be presented virtually. Competitors from each school have sent a pre-recorded version of their piece to be judged during the day of the competition, Saturday, April 24th. Our school competes this year in category B along with seven other schools from the English Forensic League.  ~~Yolanda Colón, Forensic Adviser, LMMolina, English Department Coordinator

Note: Alejandro Rosario is co-adviser of the team and Bethmariz Machuca has worked in the recording of the videos. I would like to express my sincere gratitude to the CBCMR English Department teaching staff for going the extra mile and to our school director Pedro Juan Martínez for his continued support of all the extracurricular activities during this pandemic year. May the good Lord bless you all!~~LMM 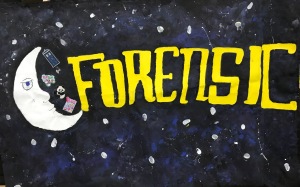